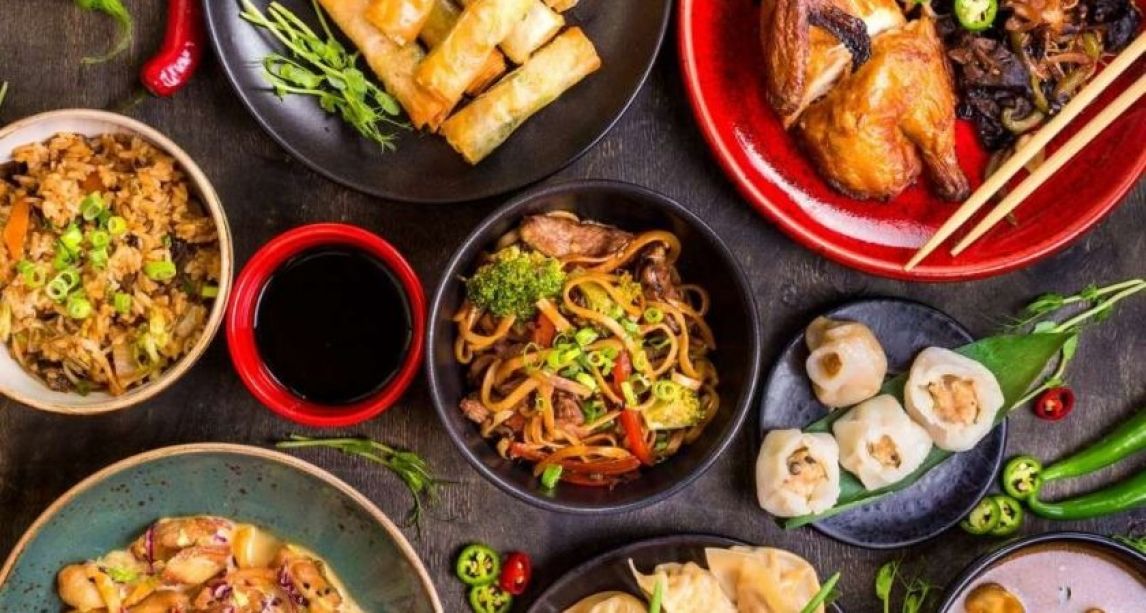 Chinese food remains the most popular type of order, according to the numbers crunched, though there have been notable increases in some surprising areas.

The demand for Greek food orders, for example, has increased fivefold while there has also been a surge in demand for Lebanese (113 per cent), Nepalese (75 per cent), Asian (52 per cent) and Japanese food (51 per cent).

Just Eat also reported a 14-fold rise in the number of takeaway chicken orders while Italian food enjoyed a similarly impressive rise in popularity (70 per cent).

Considerations like personal health and wellness appear increasingly important according to the figures.

Over the past year, for example, there has been a 52 per cent increase in the number of healthy options orders via the service while the amount of gluten-free dishes purchased has gone up 73 per cent.

A greater number of Irish folk are also opting for vegetarian food, with orders up 25 per cent year on year and things like falafel bowls and vegan pizza proving popular.

“We predicted a strong demand in healthy options, vegetarian and vegan food for 2018, and our data for the year so far reflects that,” Just Eat marketing director Edel Kinane said.

“While the early evening remains the most popular time to place an order, we’re seeing more and more lunchtime orders, as Irish consumers make the most of their free time.”

Despite the rise in healthy eating, the data collected did show the number of chocolate brownies being ordered on average compared with 2017 was up with nearly three times as many purchased this year and 13 times as much cookie dough. 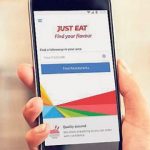 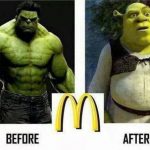 A Funny Look at Fast Food
We use cookies to ensure that we give you the best experience on our website. If you continue to use this site we will assume that you are happy with it.YesNo