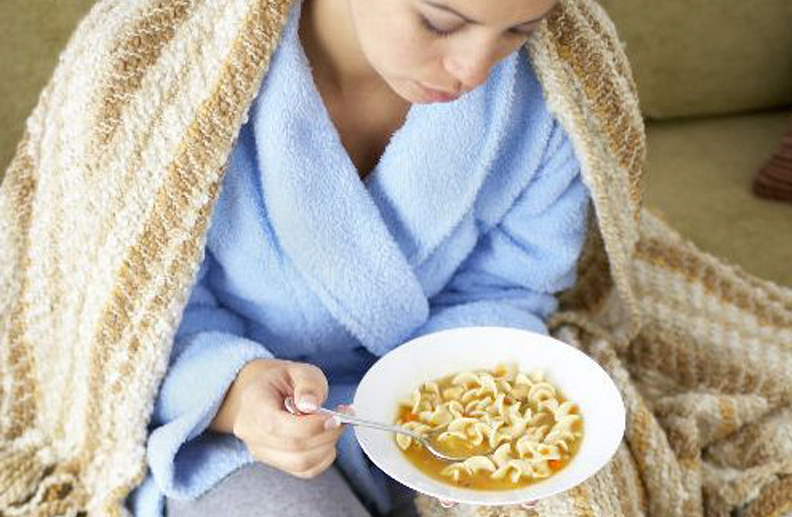 It is the season for it. The snuffles, the coughs, the aches and pains. When this happens many take out the pots and pans and start rustling up a chicken soup. But is it just a tale or something a little more?

Believe it or not, there have been a number of scientific studies carried out to answer this question. It seems that chicken soup has been a common remedy for a long time, handed down for generations in a wide variety of cultures as a cure for a variety of ailments. A 12th century physician, Maimonides mentions it as a remedy for infections of the respiratory system in his book ‘On the cause of symptoms’.

What does science say?

It seems there may be some truth to this. When we get a cold our body launches a full scale war on the invading viruses. We produce an army of white blood cells in great numbers to travel to the place of infection and take out the enemy. Unfortunately the battle can cause some of the symptoms that are so unpleasant with a cold, a blocked stuffy nose and a hacking cough, caused by inflammation. Some of the white blood cells that are produced during this immune response are called neutrophils and they make up a large percentage of the cells used in this defence mechanism. Another study identified a compound called carnosine that they found had a direct effect on reducing inflammation. Carnosine is found in chicken breast meat and has been shown to be present in chicken soup. 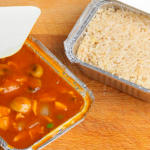 This lad’s story about his takeaway curry is a rollercoaster from start to finish
We use cookies to ensure that we give you the best experience on our website. If you continue to use this site we will assume that you are happy with it.YesNo